Epilepsy in Movies and Television

The portrayal of epilepsy in films and television has historically been an area of concern. Often the depiction of seizures and the condition in general do nothing but reinforce the stigma that abounds around the condition. There is no doubt that TV shows and films have potential to educate and start to address genuine issues rather than misuse epilepsy to add tension and drama. The following TV shows and movies all feature characters with epilepsy. We have collated some examples and shared them with you so you can make your own mind up about what amounts to the good, the bad and the plain ugly portrayals of epilepsy on screen.

Epilepsy in Soap Operas
The Young and Restless

Victor Newman is a character in this long running daytime American soap who has temporal lobe epilepsy. Although this is a rare example of a long-running character in a tv programme with epilepsy, the show struggles to achieve its balance between educating and using it for shock and drama.

Weatherfield hairdresser David Platt, played by Jack P Shepherd, was diagnosed with epilepsy in 2010 after blacking out while driving. As an ongoing character, he controls his epilepsy with medication but had a seizure in an episode aired in March 2013.

EastEnders has received praise this year for featuring an epilepsy storyline. Nancy Carter, played by Maddy Hill, had her first seizure on the show in January 2014. Charity Epilepsy Action were called upon to provide advice on the script to ensure that epilepsy was depicted in the right way to help raise awareness as well as achieving a level of realism. Epilepsy has featured on many American TV shows in ways that fail to educate and raise awareness, instead reinforce ignorant viewpoints. Unsurprisingly, epilepsy has featured in the story’s of medical dramas House and Grey’s Anatomy as well as Deadwood.

In this gritty Western TV series, the minister of Deadwood, Reverend Smith (played by Ray McKinnon) has epilepsy. He attributes his seizures to divine intervention. 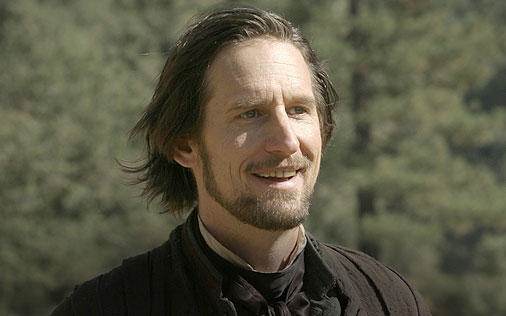 A group of scientists investigate a virus from outer space in this sci-fi movie. The chief scientist has epilepsy that she conceals from her colleagues. When she experiences a tonic clonic seizure, they presume she has caught the deadly andromeda strain.

In this classic horror, doctors initially believe that the child has temporal lobe epilepsy. However, they change their diagnosis when confronted with some of cinema’s most alarming scenes.

Meryl Streep stars in this TV movie about one woman’s struggle against the medical establishment after she discovers her young son has epilepsy.

A film about James Whale, the director of Frankenstein, who is played by Sir Ian McKellen. In the film, Whale experiences temporal lobe seizures that are the result of a series of strokes.

Written and directed by Zach Braff, Garden State is a cult indie flick about the main character’s return to his hometown of New Jersey. Once home, he meets a girl called Sam, played by Natalie Portman, who has epilepsy. A relationship, of sorts, develops. 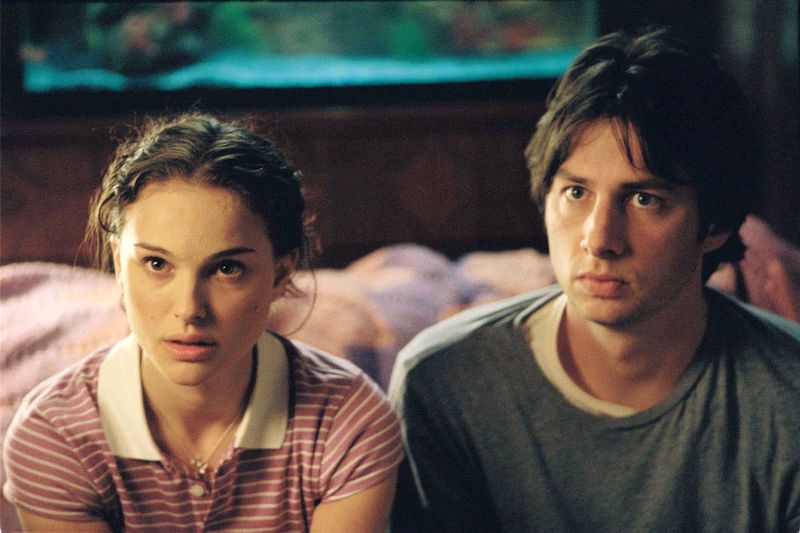 In this courtroom drama based on real events, the case of Emily Rose is considered. It focuses on a priest accused of negligent homicide after Rose dies after he makes her stop taking her epilepsy medicine to perform an exorcism.

Sam Riley’s portrayal of Joy Division front man and epileptic Ian Curtis in this visually- arresting film by Anton Corbijn has received many plaudits, in particular for the bold depiction of Curtis having a seizure on stage.

This fly-on-the-wall epilepsy documentary features Zachery Smith who has a severe form of epilepsy. Directed by Christian de Rezendes, it presents a day in his life showing what is involved in his care from parents, family and therapists. The film was co-produced by Citizens United for Research in Epilepsy (CURE), a charity raising awareness about epilepsy. You can watch the film in full via IMDB

Directed by Sal Anderson, this documentary about living with epilepsy has the strap line ‘A seizure is like a Wolf creeping up on you, ready to pounce …’ It follows members of an acting workshop who know that a seizure could strike at any moment.

If you want to find out more about how we can help you secure epilepsy life insurance then call us today on 01275 404268 or get a quote.