Over 600,000 people in the UK have epilepsy. Epilepsy is a condition that affects the brain and causes seizures. Seizures occur when the electrical impulses in the brain are disrupted. These electrical disruptions cause the brain and body to behave strangely.  There are many different types of seizure and each person’s experience of epilepsy is unique. The severity of seizures also differs hugely, ranging from forgetting what you were talking about to loss of consciousness and convulsions. Epilepsy can be controlled with medication as well as exercise and a balanced diet. When diagnosed with epilepsy it’s important to know your triggers, find and take the right medicine that works for you and have regular contact with your GP. With the right treatment, in seven out of 10 cases it is possible to fully control seizures. 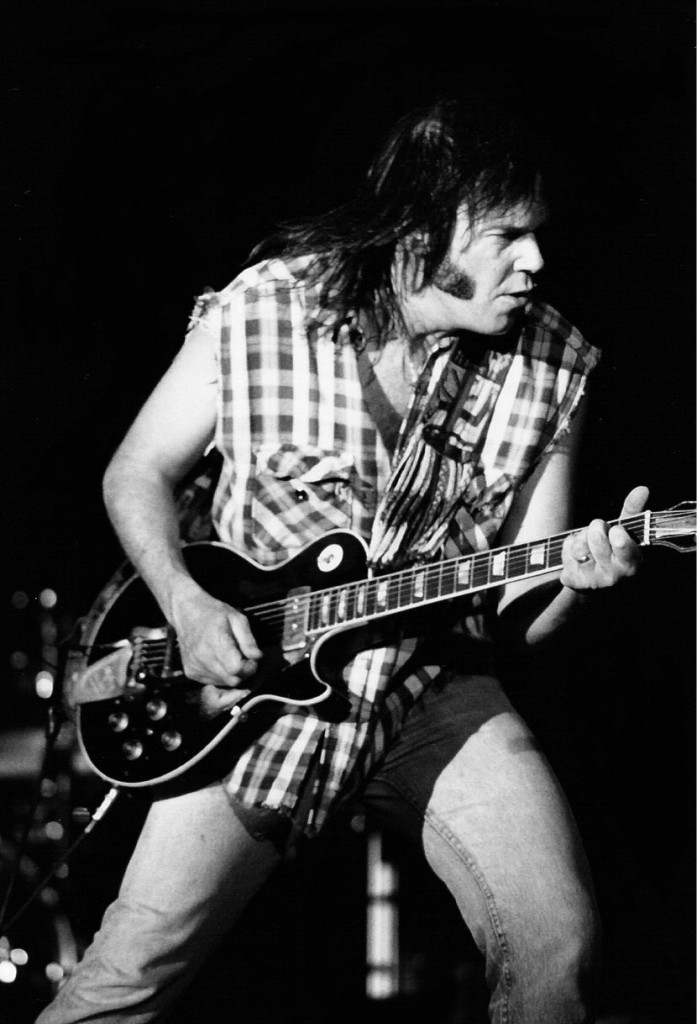 Having epilepsy does change things but it shouldn’t prevent you from doing what you want. It is important to remember you are a person with epilepsy and not an epileptic. There are many famous people with epilepsy including some ultra-talented musicians. At Your Life Protected we are specialists in securing epilepsy life insurance and decided to compile a list of our favourite musicians with epilepsy for you to enjoy. Neil Young Canadian singer-songwriter and guitarist Neil Young is still rocking in the free world after five decades in the music industry. Young has been in influential bands such as Buffalo Springfield and Crosby, Stills, Nash and Young as well as releasing a remarkable number of solo albums including Harvest and After The Goldrush. In 2007, Young published his memoirs Waging Heavy Peace where he writes about his epilepsy.

Prince
Pocket-sized sex symbol and funk-pop hero, Prince is one of the biggest selling and most influential musicians of the twentieth century. Prince struggled with epilepsy as a child. He stated in an interview: “I used to have seizures when I was young. My mother and father didn’t know what to do or how to handle it but they did the best they could with what little they had.” Prince also wrote the track The Sacrifice of Victor about his experience of epilepsy.
Adam Horovitz (Ad-Rock)
Adam Horovitz is an original Beastie Boy, playing guitar as Ad-Rock in the hugely influential band. He has been credited as the brains behind their 1998 album Intergalactic. Adam has epilepsy and has suffered a number of seizures including at a photoshoot in 1989.
Lil Wayne
The New Orleans rapper revealed to the press in March 2013 that he suffered from epilepsy. Lil Wayne aka Dwayne Michael Carter Jr has had epilepsy since childhood and has had numerous seizures. He said on the subject of epilepsy – “I’ve had a bunch of seizures. Y’all just never hear about them.” Lil Wayne won the Grammy Award for Best Rap Album for 2008’s Tha Carter III which includes the below track.
Richard Jobson
Richard Jobson is a Scottish singer, film director and television presenter. In the 1970s, he was the frontman with Scottish punk outfit The Skids. Jobson was diagnosed with epilepsy as a child and speaks about the condition candidly. He suffers from absence seizures.
Ian Curtis
Ian Curtis was the lead singer of post-punk band Joy Division. Curtis suffered from epilepsy and depression. The band are hugely influential partly due to Curtis’s intense lyrics and unique vocal delivery. They released two seminal albums – Unknown Pleasures and Closer.
Mike Skinner
Pioneering garage musician Mike Skinner, recording as the Streets, suffered from epilepsy from the age of seven. He believes that his musical success is a result of his struggle with epilepsy. He hasn’t had a seizure since he was 20 years old.
Lindsey Buckingham
Lindsey Buckingham was a member of Fleetwood Mac and the driving force behind their classic album Tusk. Lindsey had a seizure at the age of 29. He takes anti-seizure medication to keep his epilepsy under control.
Jimmy Reed
Born in Mississippi in 1925, Jimmy Reed was an influential blues singer and R&B performer. He was diagnosed with epilepsy in 1957 after decades of misdiagnosis. Reed died at the age of 51 in 1976 after an epileptic seizure.

If you have recently been diagnosed with epilepsy then you will find yourself with so many questions. You will also be experiencing a range of complex emotions. It is important to get as much information as possible – http://www.epilepsy.org.uk/ is full of fantastic resources and a great place to start. You may also start to consider if and how you get epilepsy life insurance and how the condition may affect the cover you can get. At Your Life Protected we specialise in epilepsy life insurance and know which underwriters are most sympathetic, ensuring that you get the best deals. For a quote simply complete our free online enquiry form or call now on 01275 404268.