Diabetes is a common condition that affects millions of people around the world. It occurs when the amount of glucose (sugar) in a person’s blood is too high because the body is unable to use it properly.

American actress Halle Berry is famous for her appearances in films such as Die Another Die, Cloud Atlas and Monster’s Ball. She was a successful fashion model before hitting the big screen. Berry found out she had Type 2 diabetes when she was 19 and credits her youthful looks to the condition.

Country music superstar and legendary Man in Black, Johnny Cash had Type 2 diabetes. The singer-songwriter was behind such hits as Ring Of Fire, Boy Named Sue and Jackson.

Paul Cézanne was a highly influential French artist. His post-impressionist paintings such as The Bathers and the still life, Compotier, Pitcher, and Fruit are world-famous. He had Type 2 diabetes 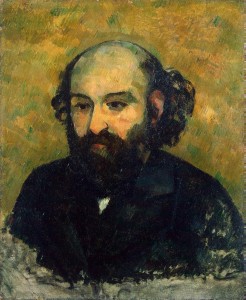 Miles Davis was an incredibly talented and innovative jazz musician. The diabetic trumpeter released Kind of Blue in 1959 – it is still regarded by many as the best jazz album ever made.

Hemingway was a pioneering American author and journalist, renowned for developing a direct powerful prose style. His books include Farewell to Arms, The Old Man and the Sea and The Sun Also Rises. Hemingway developed diabetes later in his life. 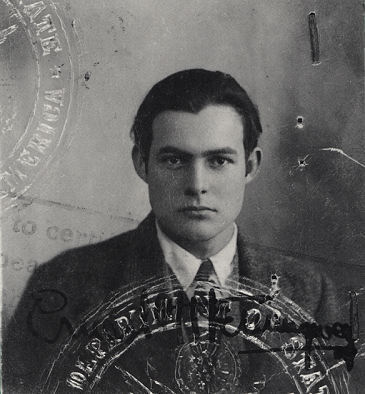 One of the most important Hollywood stars of the twentieth century, Marlon Brando was a method actor who delivered utterly believable performances. He played Don Vito Corleone in The Godfather as well as starring in classics like the Wild One and A Streetcar Named Desire. In later life, Brando’s eyesight deteriorated due to his diabetes.

In 1934 the science fiction author H. G. Wells co-founded what is now Diabetes UK. He wrote eerily prophetic novels including War of the Worlds, The Time Machine and The Invisible Man.

Rower Sir Steve Redgrave is the only British athlete to win an incredible five consecutive Olympic gold medals. He was 35 when he was diagnosed with Type 2 diabetes – three years before the Sydney Olympics in 2000 where he triumphed again.

The Godfather of Soul and arguably the funkiest man ever to grace the planet, James Brown performed for over 50 years. His incendiary shows at the Apollo in Harlem are some of the most exhilarating live shows ever captured, where he showcased his dancing abilities some of which can be seen below. Brown’s diabetes went undiagnosed for much of his life.

The internationally renowned blues musician B.B. King has been a champion of diabetes awareness since he was diagnosed with Type 2 diabetes. He has said on the condition: “I hope my voice and the things I say will encourage someone out there and help them learn the truth about diabetes and act on it.”

It’s not just celebrities that suffer from diabetes though: if you or someone in your family suffers from diabetes and would like to find out more about controlling the condition, diet, diabetes life insurance and more then the Internet has a number of excellent sources of information including http://diabetes.org.uk/.

If you are looking to secure diabetes life insurance, it’s best to talk to a specialist. Call us or enquire online for a highly competitive diabetics life insurance quote today.