This month saw an exciting development for people with drug-resistant epilepsy. The U.S. Food and Drug  Administration announced on November 14th that it had approved a device that helps reduce the frequency of seizures in people with epilepsy.

The RNS Stimulator device helps reduce  the number of seizures by using electrical stimulation to normalise brain activity. A seizure happens when there is a burst of intense electrical activity in the brain. This intense electrical activity causes a temporary disruption to the way the brain normally works. The RNS device is a small neurostimulator implanted  within the skull that is designed to reduce these disruptions. Located just under the scalp, the neurostimulator is connected to electrodes that are situated where the seizures are suspected to originate. 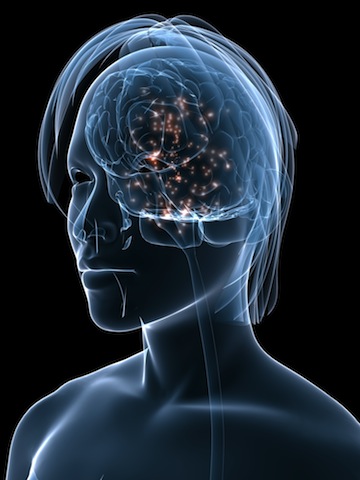 Christy Foreman, director of the  Office of Device Evaluation in the FDA’s Center for Devices and Radiological  Health said: “The neurostimulator detects abnormal electrical activity in the  brain and responds by delivering electrical stimulation intended to normalize  brain activity before the patient experiences seizure symptoms.”According to Epilepsy Action, epilepsy affects over 600,000 people  in the UK. A number of these people continue to have seizures despite using  various medications and treatments. Although the FDA’s approval is based on a  control trial carried out on patients in America it represents an exciting  development for those in the UK.The FDA three month trial revealed  the following key findings:

For more information on the FDA’s trial click here.